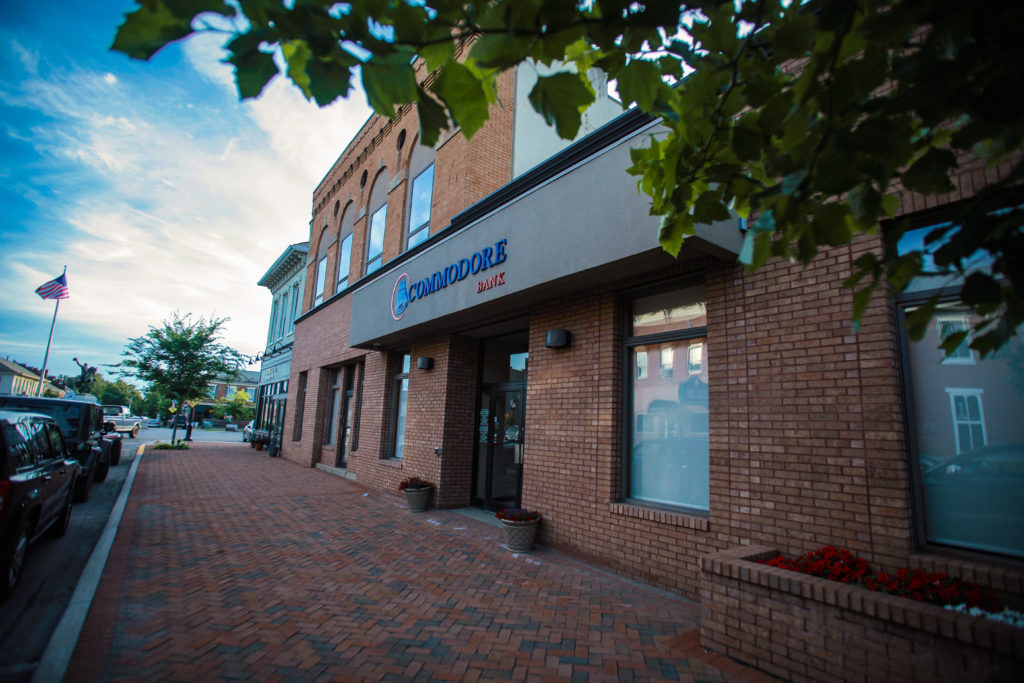 Julia A. Landis is the President and Chief Executive Officer and Director of Commodore Financial Network, Inc./Commodore Bank. She works with the Board of Directors and Leadership to craft and execute the Company’s strategic plan. Mrs. Landis is also responsible for motivating and driving the bank team members for accountability and performance. She joined the bank in 2001 and previously held the position of Chief Financial Officer of the Company. Mrs. Landis holds a Certified Public Accountant (CPA) license having worked for Crowe Chizek & Co. 1996-1999; Great commission Ministries 1999-2001. Mrs. Landis graduated from University of Dayton in 1996 and the Graduate School of Banking in 2007.